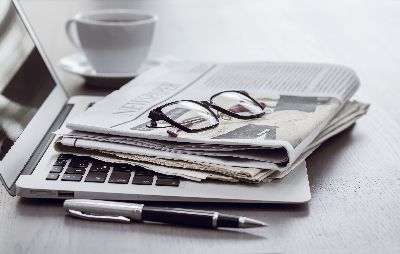 2020 is off to a rousing start with jury nullification mentioned prominently in several mainstream news sources:

First, Sonoma County's The Press Democrat reported that the Newseum in Washington, D.C., an interactive museum focusing on free expression and the First Amendment, has closed. On the up side, jury nullification and the story of John Peter Zenger are featured in the second paragraph of this article:

Close to Home: A History of Keeping Truth Alive

Second, in Reason, J.D. Tuccille covers litigation in the Second Circuit regarding fully informing juries of their right to conscientiously acquit via jury nullification:

This case has wider implications for all sorts of other trials in the Second Circuit, and FIJA has filed an amicus brief. You can read more about the Yehudi Manzano case and FIJA's amicus brief in our online case file.

Third, while not specifically in reference to gun laws, jury nullification gets a significant nod in this article in The Washington Examiner on the gun sanctuary movement. I suppose the rest is left as an exercise for the reader... (Don't blame me for the headline. I didn't write it.)