Did you receive a copy of FIJA's educational Jury Rights Calendar 2022? As mentioned in our calendar mailing, we cannot fit the huge wealth of information hinted at by the entries on the calendar into this outreach item. That's why we are supplementing it with entries on this page throughout the year. Check back here each month to learn more about the key milestones noted on various dates of the calendar! 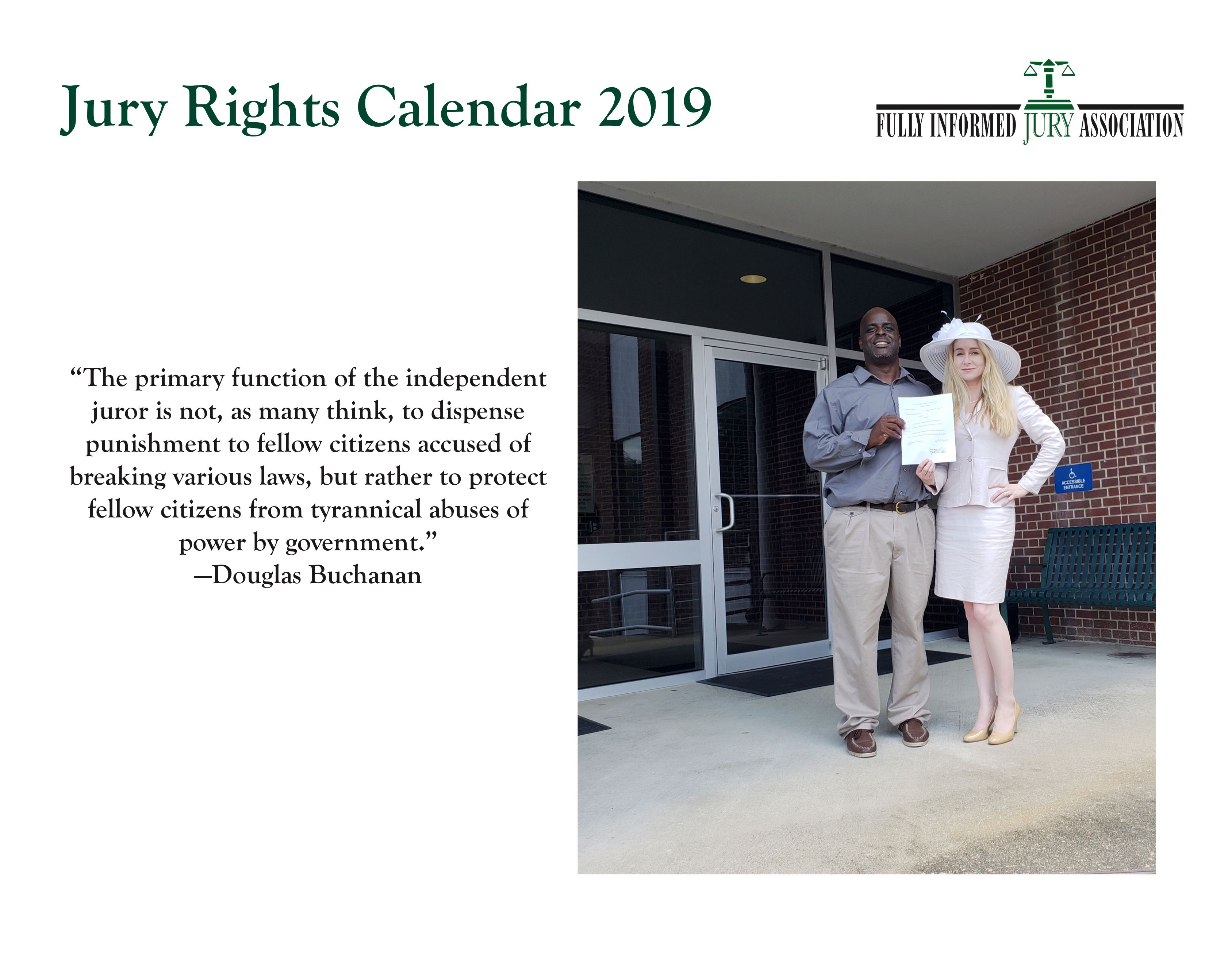