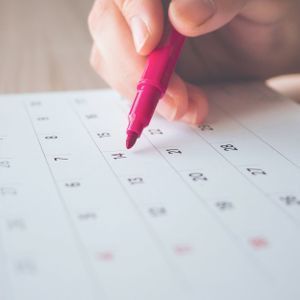 Jury Trials in Maryland Suspended for AT LEAST Another Four Months

Maryland Court of Appeals Chief Judge Mary Ellen Barbera has issued an order suspending trials by jury across the board in Maryland state courts for AT LEAST another four months. 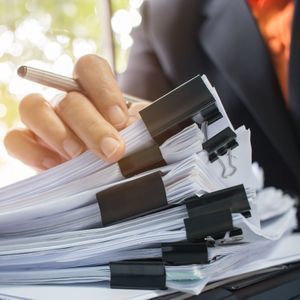 The state of Maryland has suspended trials by jury until next year due to a coronavirus surge in the state, but it continues to put accused persons, attorneys, and staff at risk by continuing to hold hearings over such minor charges as theft valued at $2 or driving with a suspended license that is no longer suspended. 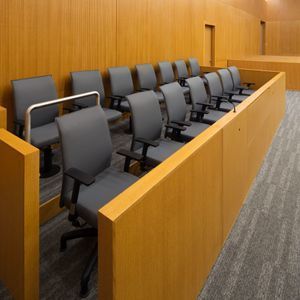 The most common response to the surge in COVID cases reported to Bloomberg Law by judges and court administrators across the United States is halting trials by jury. 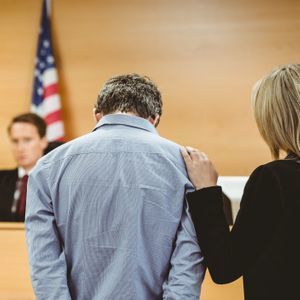 After a brief resumption on 5 October, new criminal and civil jury trials in Maryland state courts are suspended at least through the end of the year. 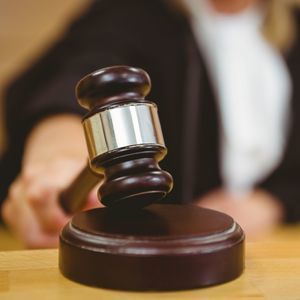 In-court hearings and proceedings in the United States District Court for the District of Maryland are suspended as of 16 November 2020 for a minimum of two weeks, at which point the Court will reassess the situation.