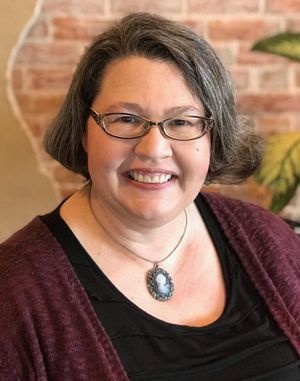 Kirsten Tynan has been educating people for more than a decade on the protective role of the jury and the full rights and authority of jurors. Her educational work places special focus on jurors' right to temper the law with mercy through jury nullification to deliver just verdicts.

In her time with FIJA, Kirsten has testified in federal court, spoken to community groups around the country (both in person and online), presented in academic settings, at political conventions, at professional legal conferences and CLE courses, and at a TEDx conference. Her presentations cover a wide variety of historic and modern topics, from general introductions to jury rights to more in-depth treatment of specific issues related to the role of the jury in protecting individual rights and liberty.

Request a presentation from the list below, or ask Kirsten to cover specific topics of special interest to your group.

Email Kirsten (kirsten@fija.org) to inquire about booking a presentation.