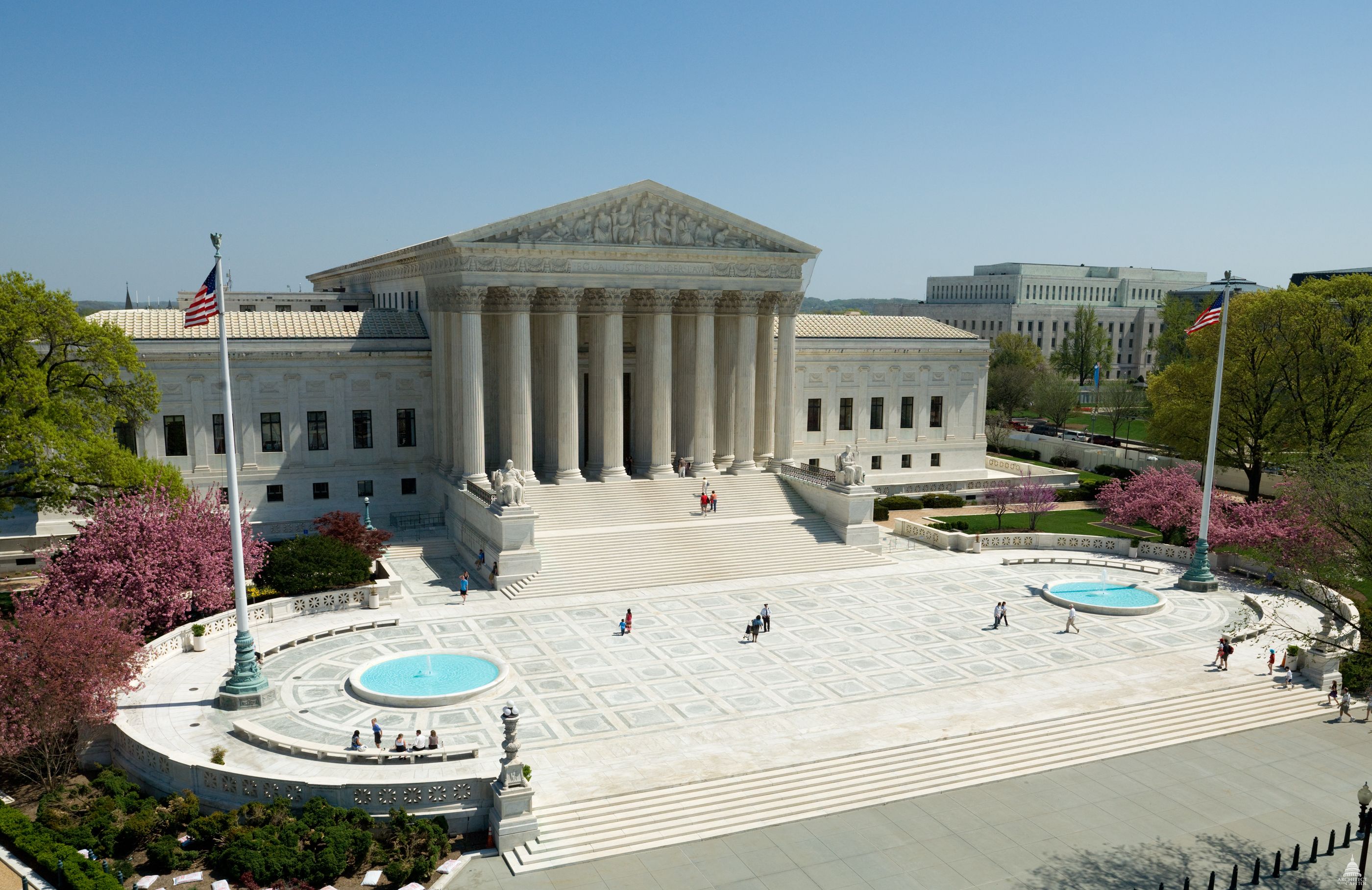 Louisiana's battle over jury unanimity continues, even after its 2018 passage of Louisiana Amendment 2, the Unanimous Jury Verdict for Felony Trials Amendment. This amendment to the Louisiana state constitution restored the requirement that a jury be unanimous in order to deliver a verdict. As recently as the end of 2018, twelve-person juries in non-capital criminal trials could deliver verdicts on as little as a 10-2 vote.

Requiring jury unanimity in criminal cases allows a minority of jurors or even a single juror either to have their reasonable doubt about the accused being guilty prevent conviction or to engage in a form of jury nullification by hanging the jury with their not guilty vote.

Passage of the amendment ended what has been called the last Jim Crow law in the United States. Split vote verdicts in Louisiana date back to a post-Civil War state constitutional convention in which Louisiana officials crafted a constitution expressly intended to disenfranchise black citizens.

While the unanimity requirement will apply to cases after 1 January 2019, the amendment did not provide for any relief for those who had been imprisoned prior to that based on split-jury verdicts. That situation is now being considered by the United States Supreme Court in the case of Ramos v. Louisiana.

Despite the Louisiana state legislature, governor, and voters all weighing in overwhelmingly in favor of restoring to its state constitution a requirement that juries be unanimous to deliver a verdict, prosecutors are fighting to keep people in prison who were convicted by split juries before the new law took effect.

Criminal justice reporter Joshua Vaughan gets into the nitty gritty details in this article published in The Appeal: