Jury Rights Are the Biggest Deal on Bill of Rights Day 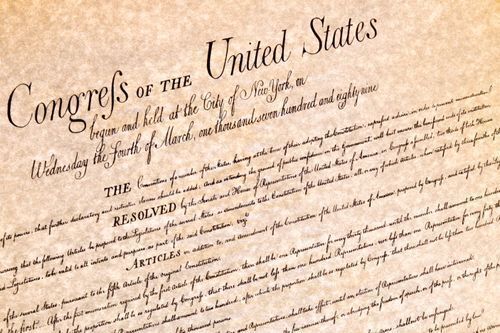 On 15 December 1791, what are now the first ten amendments to the U.S. Constitution were fully ratified by Virginia. With Virginia as the tenth of fourteen states needed to approve them, the Bill of Rights was itself ratified. That is why we celebrate Bill of Rights Day each year on 15 December.

When we do that, let's make sure we fully appreciate how truly protected jury rights are in the Bill Rights. No other rights are addressed directly in the Bill of Rights, and they are even more extensively covered when you consider indirect provisions that also support or include them.

When people think of the right to trial by jury in the Constitution, the first thing they will frequently think of is the Sixth Amendment:

In all criminal prosecutions, the accused shall enjoy the right to a speedy and public trial, by an impartial jury of the State and district wherein the crime shall have been committed, which district shall have been previously ascertained by law, and to be informed of the nature and cause of the accusation; to be confronted with the witnesses against him; to have compulsory process for obtaining witnesses in his favor, and to have the Assistance of Counsel for his defence.

(It's worth noting that the right to trial by jury was so important to the founders that it was codified in the United States Constitution years before the Sixth Amendment was ratified in Article 3, Section 2 of the body of Constitution itself.)

While criminal trial by jury is codified in the Sixth Amendment, it is in the same neighborhood with the Fifth Amendment requiring grand juries for certain indictments and the prohibition against double jeopardy:

No person shall be held to answer for a capital, or otherwise infamous crime, unless on a presentment or indictment of a Grand Jury, except in cases arising in the land or naval forces, or in the Militia, when in actual service in time of War or public danger; nor shall any person be subject for the same offence to be twice put in jeopardy of life or limb; nor shall be compelled in any criminal case to be a witness against himself, nor be deprived of life, liberty, or property, without due process of law; nor shall private property be taken for public use, without just compensation.

Both these provisions supported the founders' vision of juries who stood as a bulwark against tyranny by judging the law as well as the facts in cases before them, and by refusing to do government's dirty work when it was trying to enforce unjust laws or unjustly apply generally good laws in ways they weren't intended to be used.

Grand juries in American history, for example, on various occasions refused to indict people accused of besmirching the government's reputation by publicizing its misdeeds or resisting taxes they found unjust. And the prohibition against double jeopardy was meant to make a jury's decision to find someone not guilty final such that the government could not circumvent it even if the acquittal was due to jury nullification. 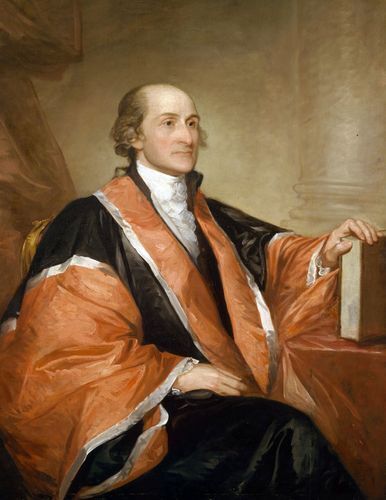 The right to trial by jury in civil matters worth over $20 is also grouped together with these:

In Suits at common law, where the value in controversy shall exceed twenty dollars, the right of trial by jury shall be preserved, and no fact tried by a jury, shall be otherwise re-examined in any Court of the United States, than according to the rules of the common law.

Though our focus tends to be more on criminal trial by jury, and related to that, grand juries, trial by jury in civil cases ought not to be forgotten.

Keep in mind that the charge to the jury, given by John Jay, first Chief Justice of the United States Supreme Court, in the case of Georgia v. Brailsford (1794):

It may not be amiss, here, Gentlemen, to remind you of the good old rule that on questions of fact, it is the province of the jury; on questions of law it is the province of the court to decide. But it must be observed that by the same law which recognizes this reasonable distribution of jurisdiction, you have nevertheless a right to take upon yourselves to judge of both, and to determine the law as well as the fact in controversy. On this and on every other occasion, however, we have no doubt you will pay that respect which is due to the opinion of the court: for, as on the one hand, it is presumed, that juries are the best judges of facts, it is, on the other hand, presumable that the court is the best judge of law. But still both objects are lawfully, within your power of decision.

This was a civil trial by jury. In dispute was an unpaid debt incurred by a Georgia citizen before the American revolution which a British subject tried to collect after the war ended. Jay's instructions to the jury in this case remind us that jury nullification applies not only to criminal trials by jury, but civil jury trials as well.

The enumeration in the Constitution, of certain rights, shall not be construed to deny or disparage others retained by the people.

The powers not delegated to the United States by the Constitution, nor prohibited by it to the States, are reserved to the States respectively, or to the people.

The word "jury" never appears specifically in these amendments, but they were intended to protect rights that existed at the time the document was adopted without listing them all  individually. Former Washington state Supreme Court Justice William Goodloe pointed out in Jury Nullification: Empowering the Jury As the Fourth Branch of Government that:

It should also be noted that trial by jury and jury nullification were common law rights at the time of the drafting of the Constitution and so are also included as “rights retained” by the people under the Ninth Amendment. And since jury nullification is both a right and a power that the people were exercising at the time the Bill of Rights was adopted it is therefore also a power reserved to the people by the Tenth Amendment. 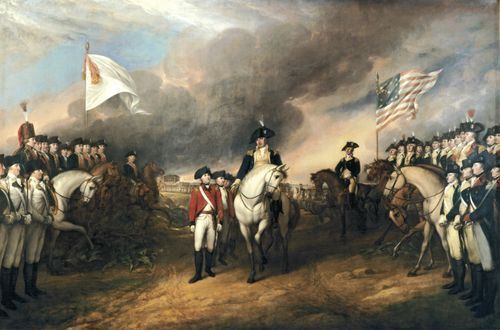 That jury rights are arguably THE most protected rights in the Bill of Rights makes sense, of course, because denial of the benefits of trial by jury was among the grievances listed in the Declaration of Independence that led the founders to pursue independence from England. They literally fought a revolutionary war, in no small part, to secure jury rights.

We in the FIJA family believe that they are still worth fighting for today. Through our educational efforts, we fight to restore to common public knowledge and legal recognition jurors' right to judge the law as well as the facts in cases before them and to show mercy when they believe it is just by declining to enforce the letter of the law as government dictates it to them, even if the accused has been proved guilty beyond reasonable doubt.